Teledex has long been the world leading manufacturer of hotel phones. Their latest series of one and two-line analog room phones are stylish and have the option of being quite colorful (see below) to match the decor of just about any guest room. The great thing is you can now buy them wholesale from HOTELtelecom.

Configure it How You Need it.

The Teledex iPhone A Series is flexible enough to fit any hotel or motel needs. They are vailable with up to ten guest service buttons, in single or two-line models, and with or without speakerphone.
Industry Leading Quality – There’s a reason there are more Teledex phones in guest rooms worldwide than any other: Quality. Your Teledex phones are built to last, and work the same on day 1,000 as they do on day one. So you can forget about your guest room phones, and concentrate on other things.
Click on the photos or links here for more information on each model of Teledex iPhone A Series: 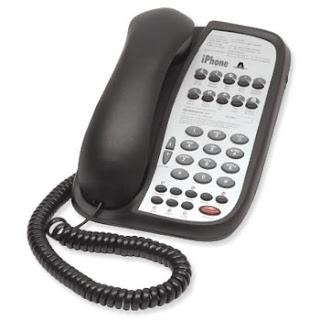 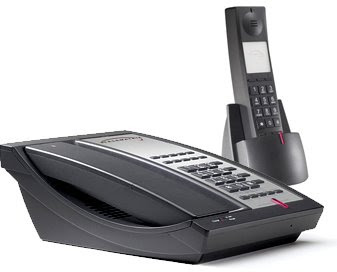